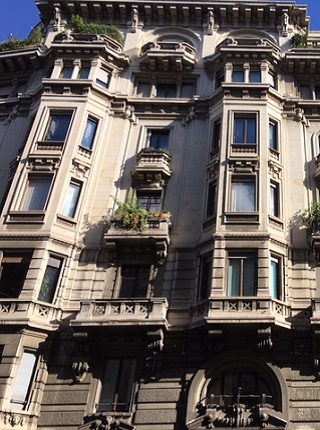 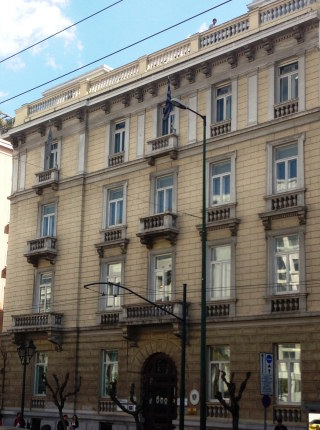 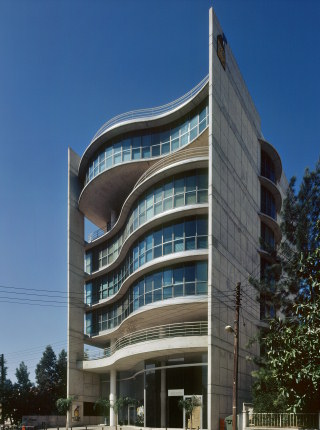 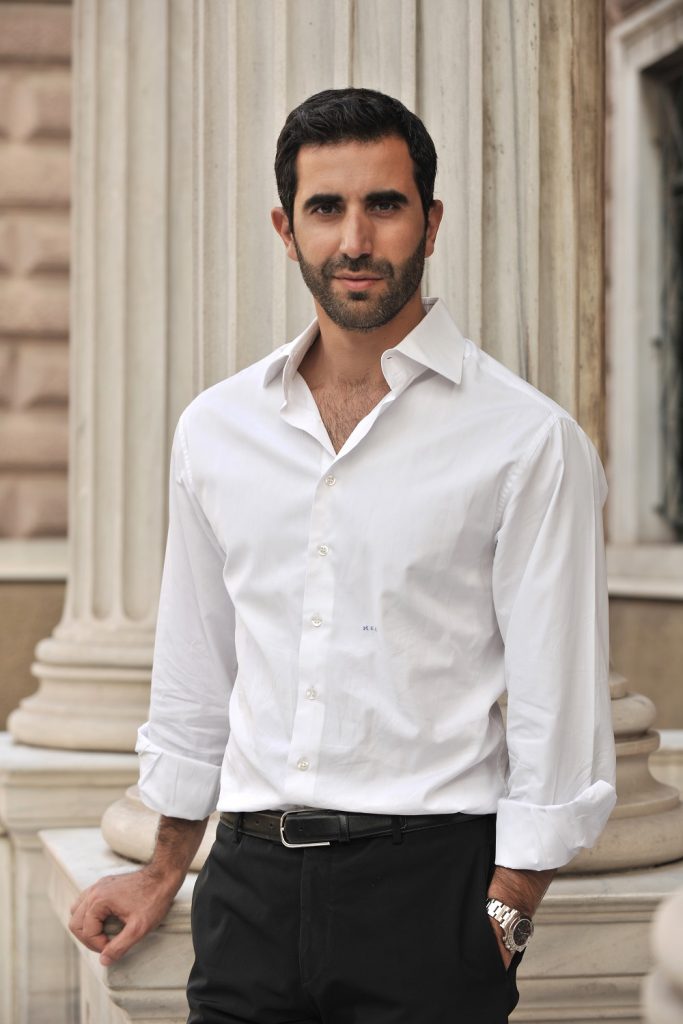 Miltos Kambourides is the Founder and Managing Partner of Dolphin Capital. Founded in 2004, Dolphin Capital specializes in real estate investments and developments. The company’s main investment vehicle is Dolphin Capital Investors (DCI) listed on AIM (Alternative Investment Market) of the London Stock Exchange which has grown to become a leading owner and developer of world-class integrated resorts, such as Amanzoe in Greece and Amanera in Dominican Republic. Since inception, DCI has raised over €1 billion of equity funds and made investments in 6 countries. Miltos was previously a founding partner of Soros Real Estate Partners, a global real estate private equity business, formed in 1999 by George Soros. Prior to joining Soros, he worked at Goldman Sachs’ Real Estate Principal Investments team. In 1998, he received a Goldman Sachs Global Innovation Award. He holds three degrees from Massachusetts Institute of Technology (MIT): BS and MS in Mechanical Engineering and BS in Mathematics. He has received several business and academic honours and participated twice in the International Math Olympiad and once in the Balkan Math Olympiad (bronze medalist). He travels extensively and has visited so far 122 countries/territories, including the geographical North Pole and Antarctica. Miltos Kambourides was born and raised in Cyprus. He is married to photographer Marina Vernicos; they share their passion for travelling and for their three children.